I studied German at West Chester because I absolutely love the language and culture! After my first class with Dr. Moser, I knew that I would not want to hold myself back when it came to learning more about German. I felt that enrolling in the program and double-majoring in German and Communication Studies would not only give me a leg-up in my professional career but would also provide me with the opportunity to continue enhancing my foreign language skills.

Since graduating in 2018 I have been working in talent acquisition and marketing. I hope to eventually work for a global organization with ties to Europe and German-speaking countries. 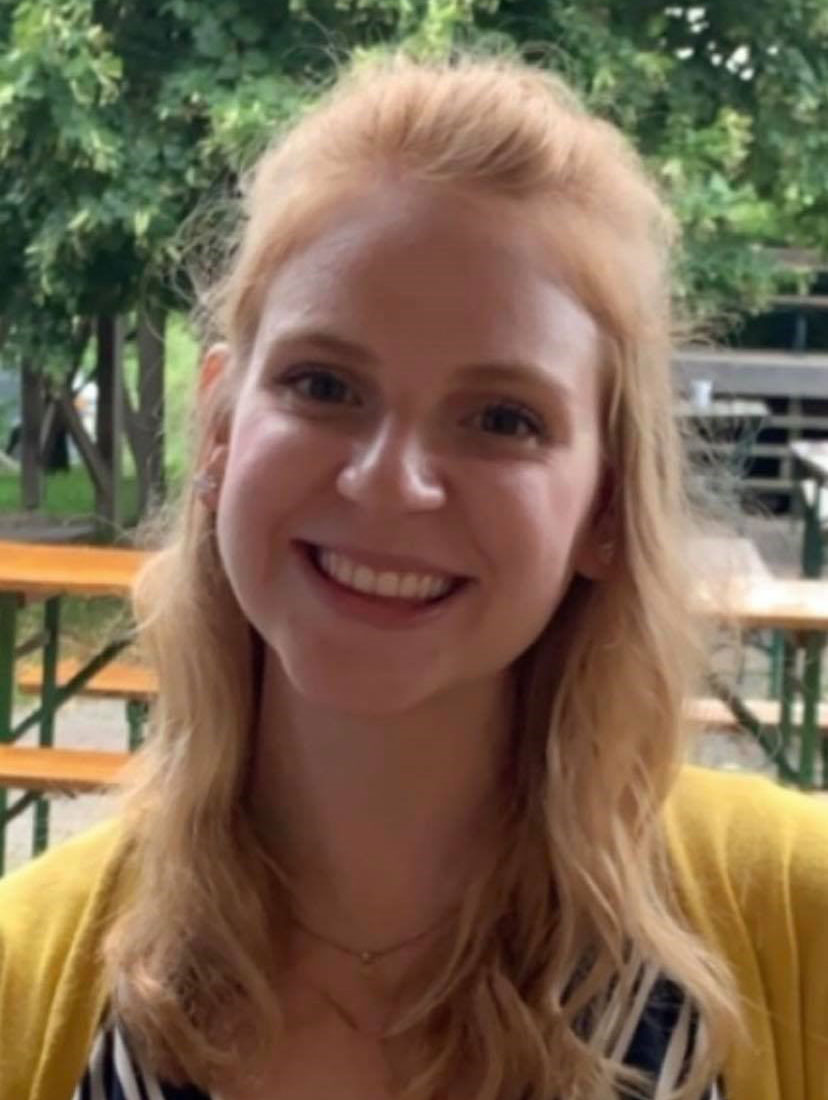 Why did I study German at WCU? I studied German at WCU because of my interest in German History and the Holocaust. Being able to read and understand documents and interviews in German was very important for me. I also enjoyed learning from a native speaker, which I believe helped advance my German tremendously.

What have I done since graduating WCU? Since graduating in 2018, I moved to Graz, Austria to begin a Fulbright Austria Teaching Assistantship position. I taught English in different schools around Austria for two years. I am now currently getting a master’s degree in Southeastern European Studies.

I initially came into WCU with a history major, and I thought that a German major would pair well. I would have a new perspective and a whole new chance to learn from resources that would not be as available to me.

I now work at Vanguard as a client relationship specialist. While this was a turn from my original plan, I've found that my studies at West Chester prepared me well for this.