West Chester University Police was the first law enforcement agency in the Commonwealth of Pennsylvania to use mountain bikes for routine patrol purposes. This specially trained team of officers first hit the streets of the campus in 1991. The Bike Patrol Team typically operates March 1 until October 31 depending on the climate.

In addition to our Police Officers riding bikes, select trained Security Officers also participate in riding during their patrols on campus as well. 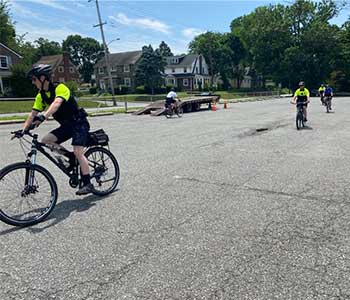 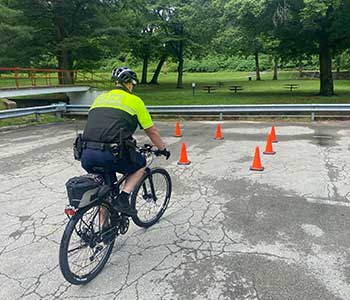 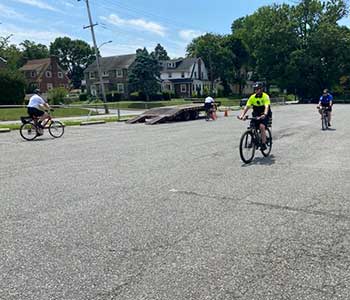 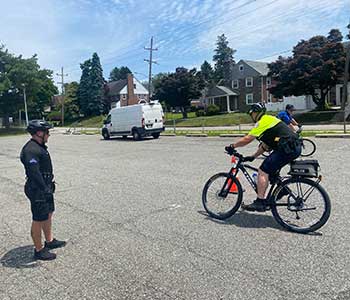