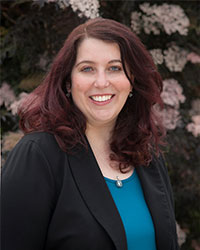 Dr. Adkins received her BA in English from Marshall University in West Virginia and her MA in English and PhD in Rhetoric and Composition from the University of Louisville. She also holds a graduate certificate in Women's and Gender Studies from the University of Louisville and a certificate in Women in Leadership from Cornell University. She served the students of Texas A&M University- Commerce for nine years, first as a faculty member in English, then as the Director of the Writing Center and the First-Year Writing Program, and finally as Dean of University College. In 2018 she joined the administration at West Chester University where she served first as Associate Provost for Student Success and Dean of the University College, and then as interim Associate Vice President for Student Affairs. While Dr. Adkins has taught a number of courses in writing, pedagogy, and gender studies, her career has often been focused on supporting students’ experiences and learning outside of the classroom, whether it be through academic support services, engagement, program development, or onboarding. When not at work, she enjoys reading, traveling, and spending time with her spouse and two orange cats. 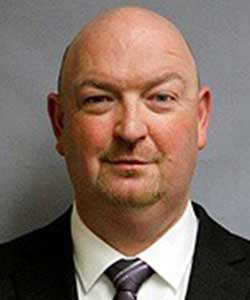 Terry Beattie was named the Director of Athletics at West Chester University in May 2018 and begins his 14th season with West Chester University's Department of Athletics. Previously to being named the Interim AD, Beattie served as an Associate AD overseeing facilities and game day operations. He also oversaw all of the grounds and equipment room operations for the athletic department.

A 27-year veteran in college athletics, Beattie recently spearheaded the development of the Michael Horrocks Emerging Leaders Institute at WCU, which provides leadership training and development to a select group of outstanding student athletes who, as recognized future leaders, will be taking on the mantle of leadership within their team sometime in the future. 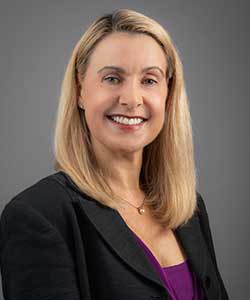 Dr. Sara Hinkle's background includes over 25 years of progressively responsible experience in student affairs and higher education, including work as an administrator, instructor, and researcher.  A true student affairs generalist, she has directed or supervised almost every functional area within the student affairs field.  She has worked at West Chester University since 2013, and currently serves as the assistant vice president for Student Engagement within the Division of Student Affairs.  Her portfolio includes oversight of Sykes Union & Student Activities, Student Leadership & Involvement, Fraternity & Sorority Life, and Spirit and Traditions and serving as the liaison to West Chester’s higher education policy and student affairs program.  She earned a B.A. in psychology from Gettysburg College, an M.S. in counseling from Georgia State University, and a Ph.D. in higher education from Indiana University Bloomington.  Dr. Hinkle has been an active leader in the field-at-large, having served and held several leadership roles within ACPA- College Student Educators International and The Center for the First-Year Experience and Students in Transition.  Additionally, she has contributed over 50 national presentations and publications to the student affairs knowledge base on such topics as student transitions, student success/engagement, leadership, and feminist issues.  Most notably, she served as a research associate on Student success in college: Creating conditions that matter (Kuh, Schuh, Whitt, & Associates, 2005, 2010).

Administrative Assistant to the Vice President for Student Affairs

Denine Rocco has oversight of  Student Conduct, Residence Life, Housing, and Off Campus and Commuter Services. 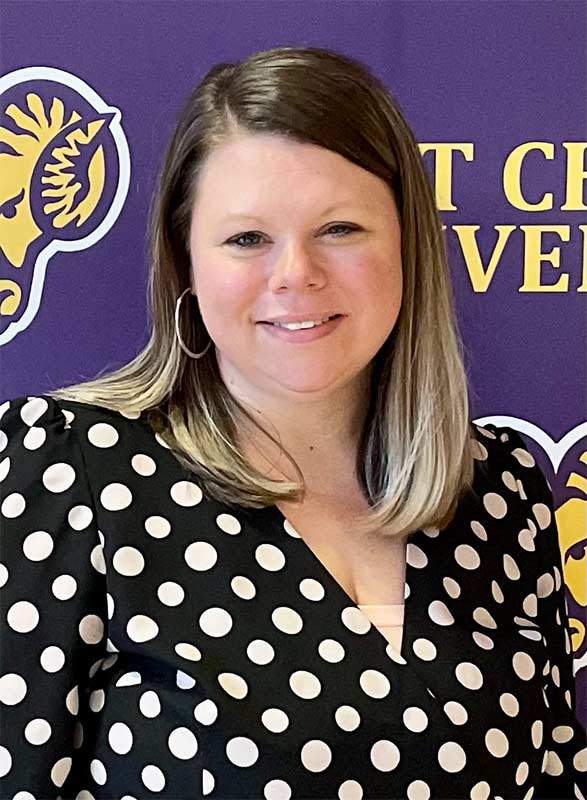 Executive Director of Assessment and Planning

Amanda Thomas coordinates assessment, strategic planning, and co-curricular activities for the Division of Student Affairs and co-chairs the Student Affairs Assessment Council. Her experience encompasses institutional research, student affairs assessment, academic assessment, grant evaluation and research support services. In addition to holding a Continuing Research Education Certificate, Amanda has a Master’s Higher Education Administration and Student Personnel and a Bachelor’s in Management, both from Kent State University. She is a member of directorate board for the ACPA Commission on Assessment and Evaluation and is chairing the Student Affairs Assessment Institute in 2020.

Executive Associate to the Vice President for Student Affairs