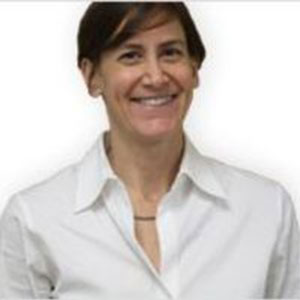 Professor Kirschenbaum has long combined a serious commitment to research with enthusiasm for teaching. While completing her PhD at University of California, Berkeley (1993), she taught middle and high school students at Oakwood School, an independent school in southern California. Since coming to West Chester in 1996, she has developed classes in Soviet and Russian history as well as thematic courses that transcend national boundaries.

Professor Kirschenbaum's research explores how people come to represent and understand their life stories as part of history, focusing on the linkages between individual, private lives and the momentous, often traumatic events of Russia's twentieth century. She has published three books: Small Comrades: Revolutionizing Childhood in Soviet Russia, 1917-1932 (RoutledgeFalmer, 2000); The Legacy of the Siege of Leningrad, 1941-1995: Myth, Memories, and Monuments (Cambridge University Press, 2006); and International Communism and the Spanish Civil War: Solidarity and Suspicion (Cambridge University Press 2015).

Professor Kirschenbaum's research has been supported by grants from the National Endowment for the Humanities, the Kennan Institute for Advanced Russian Studies, the International Research and Exchanges Board, and the Penn Humanities Forum. In 2009, Professor Kirschenbaum was awarded the West Chester University Trustees' Achievement Award.