History of Women's and Gender Studies

View the History of Women's and Gender Studies Prezi Presentation 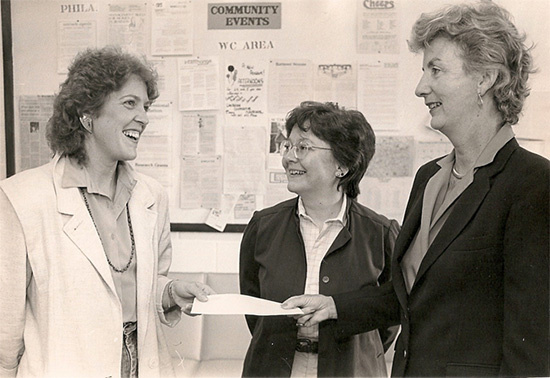 Mary Keefe on the left.  Mary McCullough (Social Work) in the middle.  Jane Swan (History), first director of the Women’s Center, on the right.  Mary was director after Jane.  Mary Keefe. was faculty in early childhood, and these were amongst the small but growing # of feminists on campus in the late ‘70s.

Sample meeting agenda, documenting the stress of the work

Establishment of the Commission on the Status of Women

We graduate our first two majors

President’s Commission on the Status of Women re-instated