Each year the department announces 5-6 named awards & scholarships given to political science majors (usually seniors) who have demonstrated various aspects of being a successful student. The areas for recognition range from outstanding senior overall to academic performance to social justice activism. For criteria, application process, or nominations contact the department (or any of the faculty advisors). Following are the latest recipients: 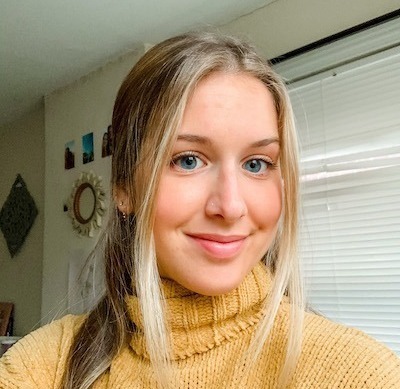 I am a fourth year Political Science: Applied Public Policy major with Minors in Spanish and Geography and Planning. As I reflect on my past four years at WCU, I have gathered several accomplishments and created even more memories! I have worked as a Commuter Assistant for the University's Office of Off Campus and Commuter Services and have served as President of my Panhellenic Sorority, Delta Phi Epsilon. Last year, I got my first hands-on government experience working for the West Chester Borough. All these things, as well as the challenging and interesting classes of the Political Science Department, are helping to prepare me for my future as a government employee and educator. When I graduate, I hope to further my education in graduate school. 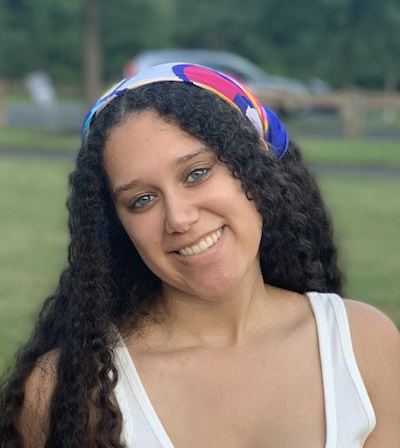 I am a second-year student double majoring in Political Science and Sociology. While on campus I was an active member of the College Democrats, History Club, and German Club. Because most of my time here at West Chester has been spent remotely, I am looking forward to returning to campus and taking advantage of all the opportunities offered in the WCU Political Science Department! 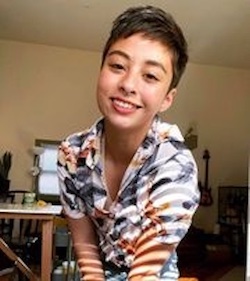 Elmira-Hope is a Junior Political Science Major at West Chester University with a minor in Arabic Language and Global studies. Since her freshman year, she has been involved in the Army ROTC program with aspirations to be an Army officer upon graduation. She has also spent the last two semesters being a peer tutor at the Learning Assistance and Resource Center (LARC). She looks forward to wrapping up her final year at West Chester University to learn new things and create more memories. 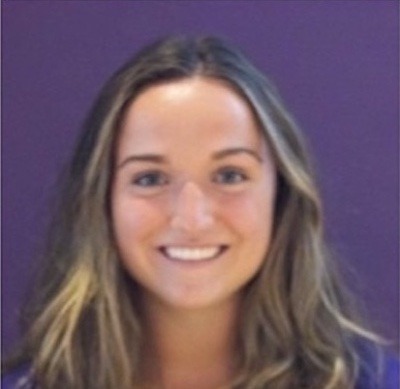 Megan is graduating West Chester University in May 2021 with a double major in International Relations and Spanish and a minor in Latin American Studies. After graduation, she will be attending the University of Wisconsin-Madison to complete a Master’s degree in International Public Affairs. Megan completed her senior seminar project on social media regulation in the US and EU and is excited to learn more about social media policy in her master’s program. 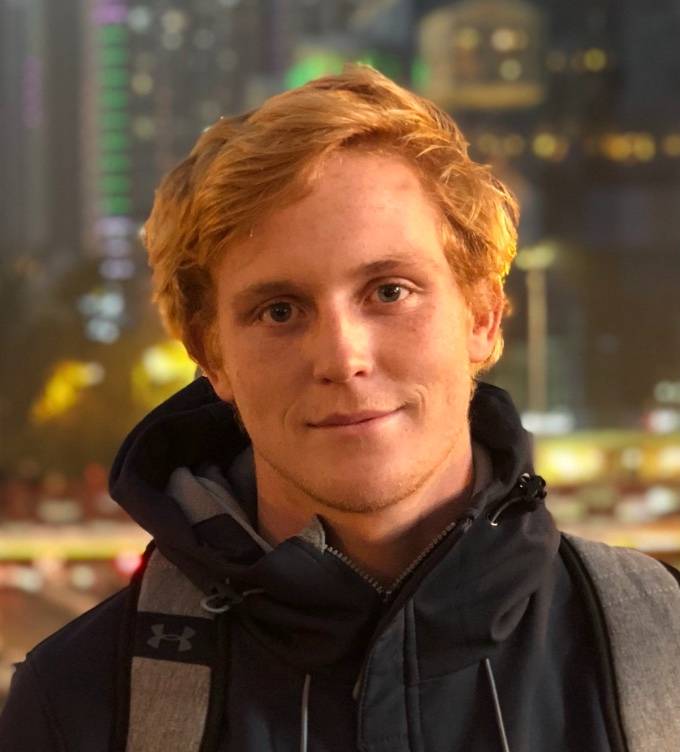 I am a Political Science major with a minor in business law and law, politics, and society. I was President of the men’s club soccer team as well as the SCC. I was an SGA senator, part of the model UN team, Pre-law society, Phi Alpha Delta, and worked for campus rec. I had an internship at Elizabeth Srinivasa law and was the Top Junior in the political science department. I am currently about to start at Baylor Law School May 10th. 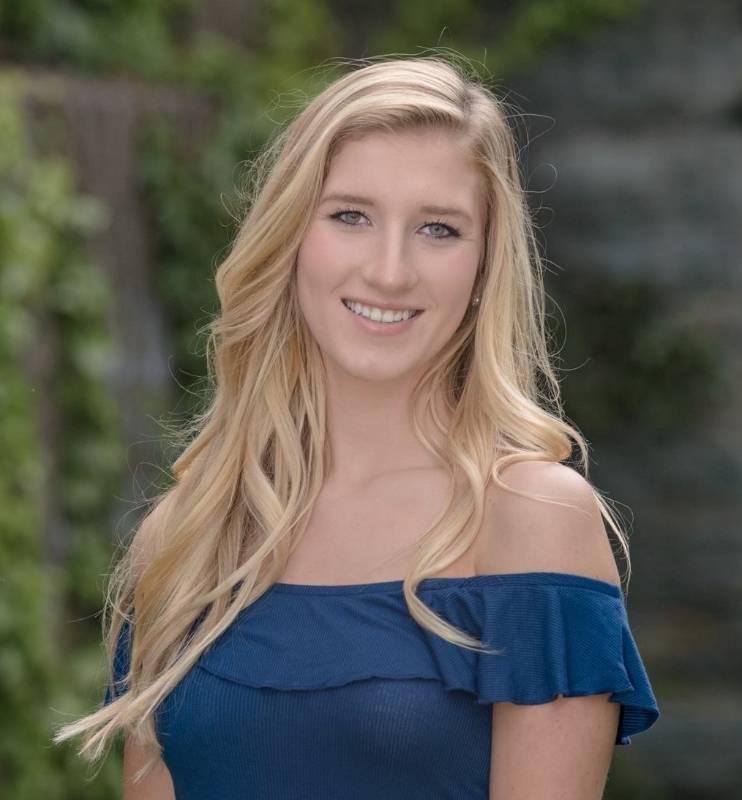 Elizabeth Schultz is a fourth-year Political Science-International Relations major with minors in Spanish as well as Law, Politics, and Society. During her time with West Chester University, she has been involved with the Phi Alpha Delta Law Fraternity, the WCU Ethics Bowl Team, and served as the WCU Pre-Law Society Club secretary. Elizabeth has also been an active representative within the Student Government Association, serving in various senate roles including her most recent positions as SGA Senator for Legislative Affairs and as co-chair of the SGA Outreach Committee. Through her involvements in the WCU Student Government Association, Elizabeth has led several student advocacy initiatives and was chosen by her peers as the recipient of the 2019 Senator of the Year award. In addition to her extracurriculars, Elizabeth also worked to promote sustainability and food security through her work with the WCU Campus Gardens and was recognized for her efforts with the WCU Sustainability Council's 2021 Sustainability Student Leadership Award.

In Spring 2020 Elizabeth studied abroad for a semester in Barcelona, Spain at Universidad Pompeu Fabra in their legal studies honors program. In the same year she was awarded the John C. and Mary Louise Shea Prize in International Relations and the Center for International Programs Travel Award Scholarship. The following year in Spring 2021, Elizabeth was selected as an 1871 Award honoree for her work in academics, community engagement, leadership, and career readiness. After graduation, Elizabeth plans to take a gap year to work and study for her LSAT and is looking forward to attending law school in Fall 2022. 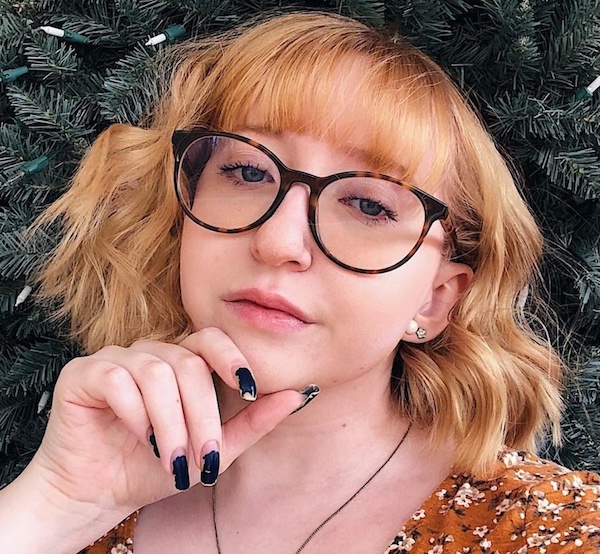 I am a Political Science: International Relations major with minors in Civic and Professional Leadership, Global Studies, and Philosophy. In Fall 2020, I participated in the Schuman Challenge with Dr. Loedel. I currently work as a University Ambassador for the Office of Admissions. I am also on the Honors Student Association exec board, where I serve as the Director of Undergraduate Research. I have also been heavily involved in Model UN, and next year, I will be its president! Over the summer, I will be participating in SURI on my research project about literary representations of the Dominican dictator Rafael Trujillo. I look forward to the rest of my time at West Chester and hope to keep contributing to the political science department!