Good News! The Modern Physics Study Abroad Program for Summer 2022 has been approved and we are moving ahead with plans!
The Application Portal will be opened soon, and I will add a link to it here once it is active.
If you want any other info, please get in touch with me (Dr. Waite) using the contact link in the upper right of this page. Or feel free to stop by and see me in SECC369.

Learn Physics and Explore London all at once!

"Modern physics" is the term usually used to refer to 20th. c. physics which includes an introductory study of quantum mechanics, atomic physics, relativity and nuclear physics. Many of the major advances in physics during the 20th c. happened in Europe and were greatly influenced by the social and political events of the times. For example, we would most definitely not have made such rapid advances in our ability to harness atomic energy if it were not for the "arms race" during the 2nd World War and our need to build the bomb before Germany. And the improvements in travel allowed for meetings of minds between the eminent scientists such as occurred at the Fifth Solvay Conference in Brussels Belgium in 1927. Seventeen of the 29 participants in this meeting went on to win the Nobel Prize. These meetings greatly enhanced the rate at which science was done during this tumultuous century.

This course is typically the first class beyond the introductory physics courses taken by physics majors and minors. Passing grades in PHY130/140 or PHY170/180 are a pre-requisite for participation in this course and program.

For this program, we will spend the first 2 weeks of the 5-week summer session at West Chester University completing the first 1/2+ of the course material and content. Then we will travel to London for the remaining 3 weeks of our course.

We will visit a number of sights as a group. The admission costs of these trips will be included in the overall costs, so you will need no additional money for these excursions (other than money for any souvenirs and/or food and drink at the locations.)

Below is a list of some London sights we will see and links to related websites:

Add your name to our list if you are interested. There is no commitment necessary at this time, and I will keep you posted on any updates.” 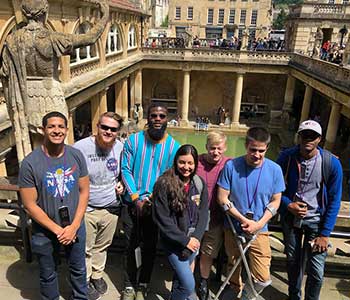 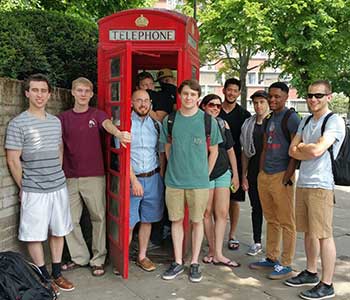 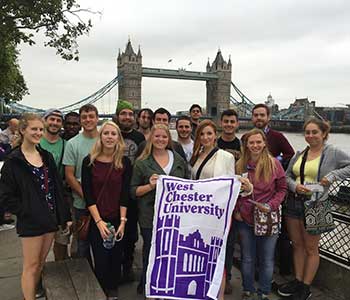 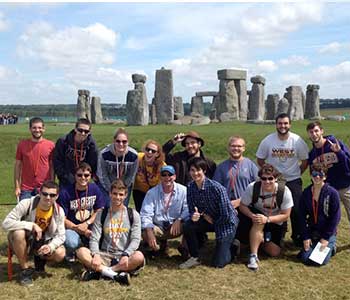 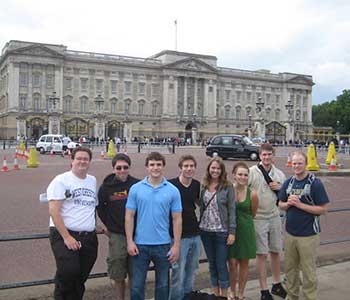