In its earliest days, West Chester University was a normal school—a sort-of vocational high school that created elementary school teachers. After the West Chester Normal School charter was issued in 1869, construction began on what we now call “Old Main”—the largest building made of Serpentine Stone in the world. It would serve as offices, classrooms, and dorms. The first club, The Moore Literary Society—was also founded, and others soon followed. The lengthy era under George Philip Morris, the fourth principal of the school, saw the construction of a number of important buildings, such as the Demonstration School (now Ruby Jones Hall), an Infirmary, a state-of-the-art gym with one of the longest indoor tracks in the country, and Old Library. Music and athletic programs were also developed, and the school welcomed many students of color, especially from the Caribbean. The era was also marked by warfare and illness: the Spanish-American war mobilized students in a wave of patriotism, students were drafted into combat during World War I, and the Spanish Flu caused many to return home (though the Normal School registered no deaths). By the roaring ‘20s, the institution was developing into a 4-year college. 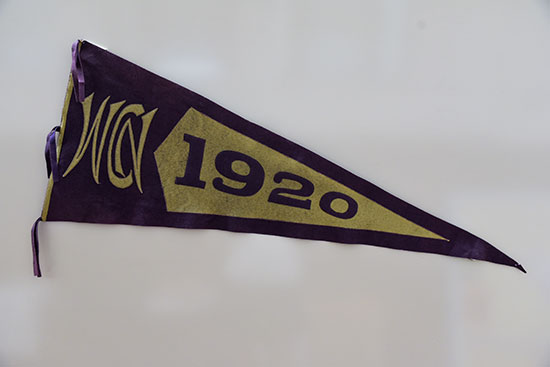 Take a tour of the Normal School Era with Dr. Anne Krulikowski, Associate Professor of History. 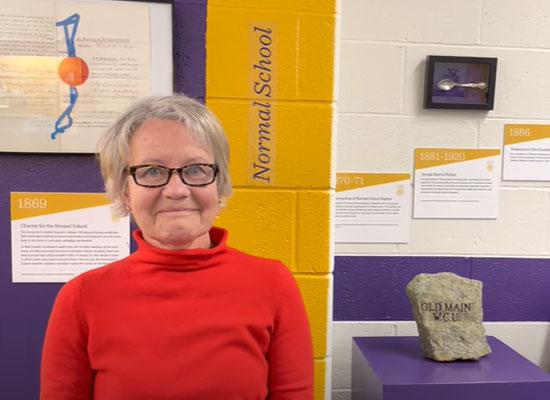 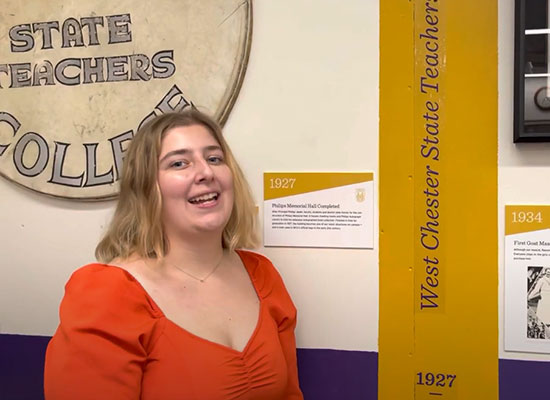 By the late 1920s, the state of Pennsylvania began to create a system of teachers colleges out of select normal schools, and West Chester had grown in prestige. In 1927 it officially joined the system as a 4-year State Teacher’s College. This period saw a great deal of societal challenges and changes—from the Great Depression to World War II to the Korean War. It also saw the end of prohibition, women’s suffrage, and the integration of black women in campus dorms (African-American men continued to be denied university housing for two more decades). Many courses were developed, and the college also introduced graduate education programs. But by the post-war era, plans were made to turn the Teachers College into a full-fledged liberal arts university, and the first step was to rebrand as a liberal arts college. 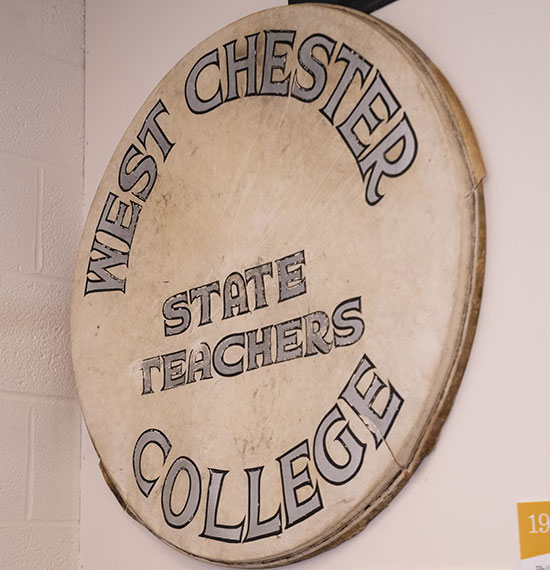 The shortest era in our history, the West Chester State College era spanned the tumultuous decades of the 1960s and 1970s, and experienced the growing pains of a new liberal arts institution. From the beginning, the period was considered by many to be transitional, one in which a new, expanded liberal arts curriculum would be constructed as a stepping stone to creating a multi-college State University out of a Teachers College. In this period, the College added many new majors and minors—arts, sciences, health, in addition to education. Our institution was one of the first in the country to offer Women and Gender Studies as a major, too. Yet societal tensions and changes also affected the College, from the Vietnam draft (and protests) to Civil Rights protests and counter-protests. Yet as this era ended, and the university era began, we came to embrace equity and inclusion at the highest institutional levels and emerged stronger and more diversified. 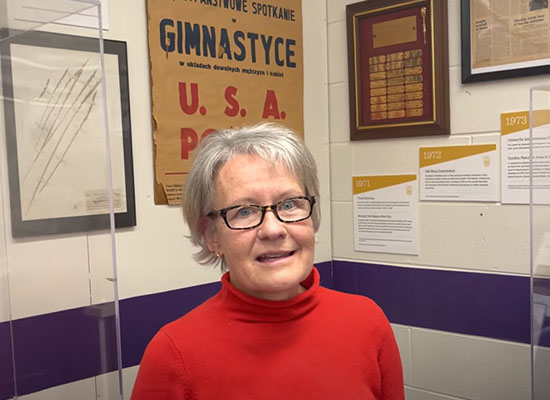 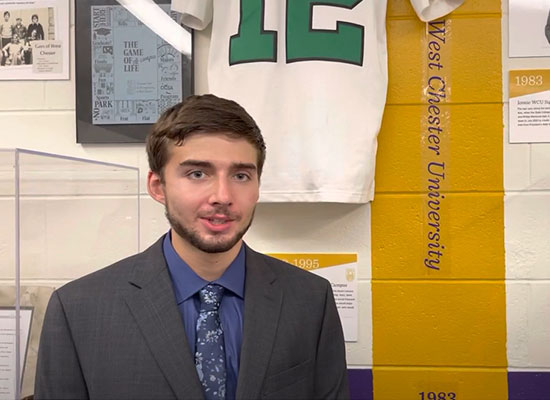 With passage of the State System of Higher Education bill on July 1, 1983, West Chester became one of the 14 universities in the Pennsylvania State System of Higher Education. Along with its new name—West Chester University of Pennsylvania—the institution acquired a new system of governance and the opportunity to expand its degree programs. What was previously a single liberal arts-focused college transformed into a university that today boasts 5 colleges (College of Arts and Humanities, College of the Sciences and Mathematics, College of Health Sciences, College of Business and Public Administration, College of Education and Social Work) and one school, The Wells School of Music. Combined, the university offers nearly 120 undergraduate, 80 graduate and 4 doctoral programs in more than 50 fields of study. In addition to its traditional campus, it also boasts a Philadelphia campus to better serve urban and working students. In 2020, WCU ranked 55th in Master’s Universities (North), 10th in Public Universities (North), and 1st among the PASSHE schools. (Read a 2021 Philadelphia Inquirer article on why it ranks 1st.)