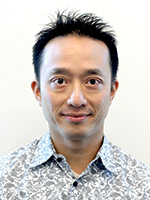 Heralded for his "powerfully expressive voice" (Washington Post, May 2009), Stephen Ng is known as an opera, oratorio, recital, and new music performer. On the operatic stage, he was featured as the tenor soloist with De Nederlandse Opera in Amsterdam, in nine performances of the staged version of Stravinsky's Threni, in which the renowned Peter Sellars was the director.

As a tenor soloist, Stephen has performed all the major works of J.S. Bach, Handel's Messiah, as well as many major oratorios. His portrayal of the role of Evangelist in Bach's Passions has received much acclaim, and he has performed with major early music groups such as Philharmonia Baroque Orchestra, Washington Bach Consort, The Bach Choir of Bethlehem, Seattle Baroque Orchestra, Carmel Bach Festival, Amherst Early Music Festival, and the Atlanta Baroque Orchestra. Stephen's other engagements also include performing with Festival Internacional Cervantino (Guanajuato, Mexico), Theatre of Voices, Schönberg Ensemble (Amsterdam), Tanglewood Music Festival, Berklee College of Music, Orlando Philharmonic Orchestra, Hong Kong Sinfonietta, and the City Chamber Orchestra of Hong Kong, working with conductors such as James Levine, Nicolas McGegan, Paul Hillier, Reinbert de Leeuw, J. Reilly Lewis, Simon Carrington, Daniel Reuss, and Gennady Rozhdestvensky. With great interest in contemporary music, Stephen was twice invited to perform in Switzerland's Lucerne Festival Academy, including a return appearance in 2009 where he performed Luciano Berio's Sinfonia under the direction of Pierre Boulez.

Stephen's recording of Janáček's The Diary of One Who Vanished was released by Clear Note Publications. Of this disc, Gregory Berg of Journal of Singing writes "Stephen Ng, a tenor with an impressively eclectic resume, is simply superb in every respect. His voice is gorgeous and distinctive, and it rises to certain soft climaxes with impressive lyricism, yet when thundering high Cs are demanded in the climactic final song, those are delivered with unstinting vigor and freedom. He negotiates this complex score with rare assurance and musicality, and for the most part leaves the listener unaware of the vocal rigors that this score surely presents."

In recent years, Stephen Ng has accepted invitations and appeared as Evangelist with Hong Kong-based groups such as chamber choir Die Konzertisten and Hong Kong Oratorio Society. In addition to his 2009 engagements which include performances with Berlin's RIAS Kammerchor and Vocalconsort Berlin, he was the recipient of a Stetson University 2009 sabbatical and traveled throughout Germany and Austria pursuing various artistic opportunities. In 2008, he received an invitation to attend England's prestigious Britten–Pears Young Artist Programme. Part of the international Aldeburgh Festival, Stephen worked with the dynamic British conductor Richard Egarr and English counter-tenor Michael Chance. Stephen also participated in Songfest 2008 at Pepperdine University, Malibu, California. As a ‘Stern Fellow' selected nationwide for this vastly competitive summer program, he studied in classes and private coachings with Graham Johnson, John Harbison, and Martin Katz. As a 2007 Vocal Fellow at the Tanglewood Music Center, Stephen worked with James Levine and Phyllis Curtin.

Born and raised in Hong Kong, Stephen Ng began his vocal training at St. Paul's College, Hong Kong as an active choir member, and graduated with First Class Honour at the Chinese University of Hong Kong. Subsequently, he received his Master of Music at the New England Conservatory of Music and Doctor of Music at Indiana University. From 2002-2010, he served as a member of the voice faculty at Stetson University in DeLand, Florida where his successes in both studio and classroom teaching led to the granting of tenure and promotion to Associate Professor in 2008. Since fall of 2010, he is on the voice faculty at West Chester University of Pennsylvania. Stephen Ng has been invited twice to teach vocal masterclasses at Stetson University's sister institution, the Pädagogische Hochschule in Freiburg, Germany, and in the summer months he is a member of the artistic faculty at the InterHarmony International Music Festival in Arcidosso, Italy. 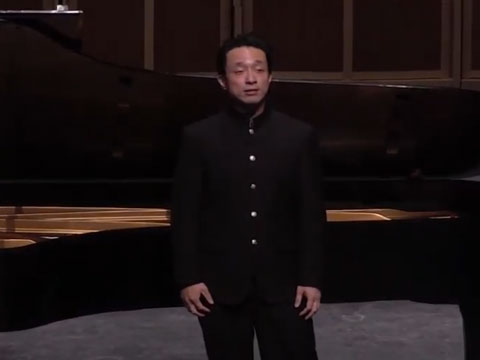 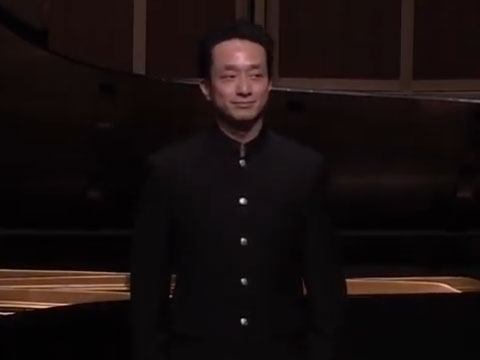 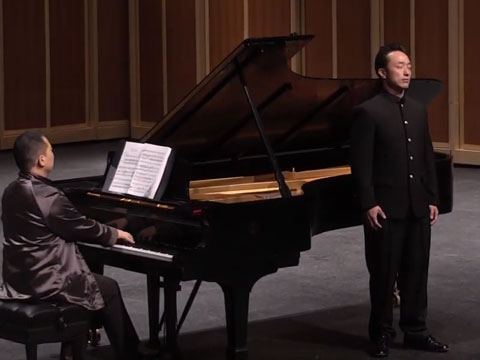 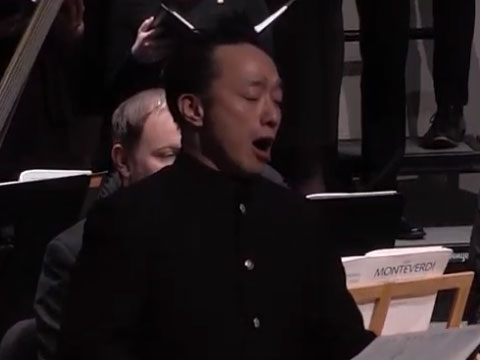