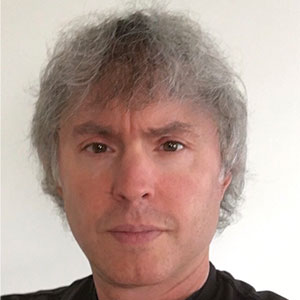 My main areas of specialization are modern European, modern German, and modern Jewish history, but I have also broadened out from there since finishing my Ph.D. to include LGBT history and the history of music and film. My current research involves a good deal of intersectionality, whether that is the intersection of gay and Jewish identity or the intersection of popular culture and representations of race, religion, class, and gender. I have published numerous books on subjects ranging from the Holocaust to gay and Jewish performance, and I am currently working on a monograph entitled Haunted Laughter: Comedic Representations of Adolf Hitler, The Third Reich, and the Holocaust in Film and Television.