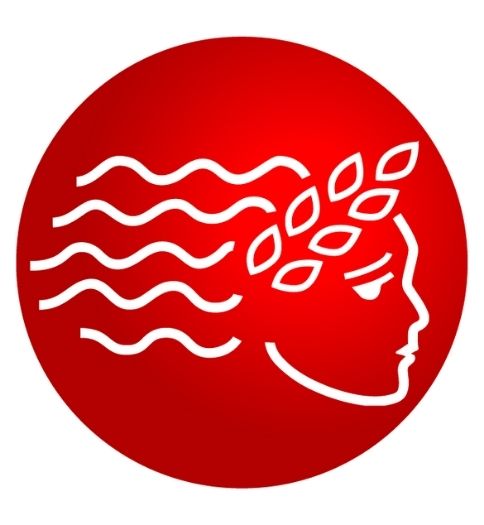 American INSIGHT’s 2021 Free Speech Award Special Guest, Nettie Washington Douglass, is unfortunately unable to join us from 3 - 5 PM on October 9.  Instead her son, Kenneth Morris, has agreed to a virtual interview by moderator Karen Curry.  We regret this change, and send our best wishes to the Douglass family.

The great 19th-century orator, statesman, abolitionist, and former slave Frederick Douglass would be pleased that his great-great-granddaughter, Nettie Washington Douglass, is a guest speaker at the institution where he gave his final public speech: West Chester University.*

Nettie Washington Douglass, who is also the great-granddaughter of leading 19th-century educator and intellectual Booker T. Washington, will be on campus on Saturday and Sunday, October 9 and 10.

On Saturday, October 9, she will discuss her famous ancestor and human rights as part of a panel at the American INSIGHT 2021 Free Speech Film Award ceremony. It takes place from 3 to 5 p.m. in Sykes Student Union Theater, 110 West Rosedale Avenue. Parking is available immediately behind the building. The event is open to the public and is free with registration (masks are required inside).

Nettie Washington Douglass is the cofounder and chairwoman of the Frederick Douglass Family Initiative, an organization that promotes human rights, racial equity, and social justice. Actor and activist Paul Oakley Stovall, who is currently playing George Washington in the national tour of Hamilton, will join the conversation via Zoom. He is working on a song cycle about Frederick Douglass’ experiences in Ireland and has collaborated with the Irish Institute for Music and Song. Both he and Douglass have been in Ireland this year retracing the footsteps of Frederick Douglass, who spent four months there in 1845.

The discussion is moderated by Karen Curry, American INSIGHT board member and former NBC and CNN bureau chief, and also includes Anita Foeman, WCU professor of communications and media, who researches genetic ancestry and the narratives, behaviors, and perspectives that define people. 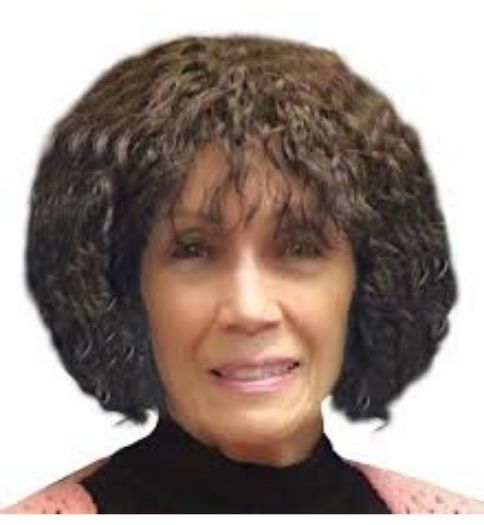 Following the discussion is a screening of the winning film in the American INSIGHT Free Speech Film Festival: Footsteps in the Wind, a seven-minute animated short film set to Sting’s song “Inshallah.” Based on the harsh and intense reality of refugees around the world, this film is a narrative journey told through the eyes of children who never give up on their dreams. It was produced by filmmaker Maya Sanbar as a gift to the U.N. Refugee Agency. Sanbar’s prerecorded comments follow. Chosen by people from around the world, the winning selection “embodies the core principles of free speech and provides insight into how we as global citizens can shape the future of the Human Rights Movement,” according to American INSIGHT’s website.

On Sunday, October 10, Nettie Washington Douglass will visit WCU’s Special Collections to view and receive a copy of her great-great-grandfather’s letters written in 1895 to George Morris Philips, who was West Chester Normal School’s principal at the time.

She will be introduced by C. James Trotman, emeritus professor of English and founder and former director of WCU’s Frederick Douglass Institute.

Guest poet Nzadi Keita will conclude the program. A Philly-born writer, editor, scholar, and Pew Fellow for the Arts in Poetry, Keita’s book of poems on Anna Murray Douglass, Brief Evidence of Heaven, has a forward by Sonia Sanchez. Abolitionist Anna Murray Douglass is the first wife of Frederick Douglass and the great-great-grandmother of Nettie Washington Douglass.

Sunday’s event runs from 10 to 11 a.m., with a brunch following. It is by invitation only.

*A Pennsylvania Historical Marker was erected on the West Chester University campus in 2006 to commemorate Frederick Douglass’ last public speech. It is located between FHG Library and Main Hall, facing High Street.