For Third Consecutive Year, No Tuition Increase at WCU 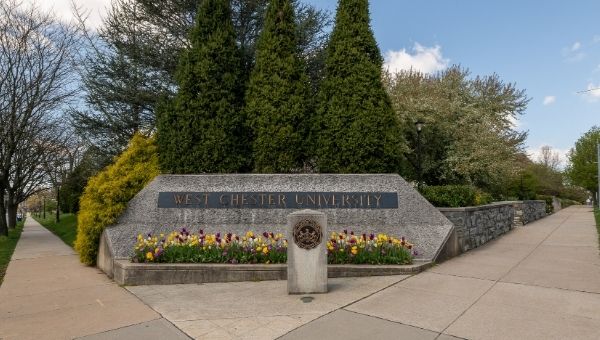 West Chester University will hold next year’s tuition to the 2019-2020 rate, consistent with the Pennsylvania State System of Higher Education Board of Governors’ unanimous decision to freeze basic in-state tuition for a third consecutive year. This marks the first time in its 38-year history the System froze tuition in three consecutive years.

Basic in-state tuition for undergraduate students at WCU and the System’s 13 other universities will remain at $7,716 for the 2021-22 academic year. Also remaining the same will be the System’s technology fee for students, which stands at $478 for the academic year.

The Board voted unanimously to freeze tuition and the technology fee. Chancellor Dan Greenstein pointed to this three-year freeze as essential to fulfilling public higher education’s mission.

“Sixty percent of jobs in Pennsylvania require a post-secondary degree, but only 47 percent of Pennsylvanians have one,” he noted. “To help Pennsylvania build a modern-day economy, to remain a reliable pathway for students into and beyond the middle class, to ensure every Pennsylvanian who wants can access quality higher education, we must take bold action like today’s vote on tuition.”

Cindy Shapira, chair of the System Board of Governors, said, “A quality education and an affordable one go hand-in- hand at our universities. Students deserve our full support as they continue focusing on attaining a degree through the pandemic.”