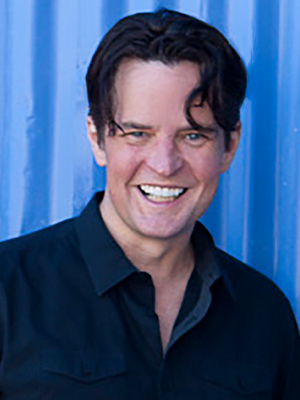 A Disney cartoonist will lead a virtual audience through the basics of cartooning as part of West Chester University’s 38th Annual Presidential Scholarship Community Gala – the 2021: G.A.L.A. Artist Keelan Parham will guide up to 40 participants through a lesson in shapes and animal drawings on Saturday, February 27th at 2 p.m. $100 provides household log-in access to the event, purchasable at http://go.wcufoundation.org/events/gala. For more information, contact the Events Office at events@wcufoundation.org.

Christopher Mominey, Chief Executive Officer of the West Chester University Foundation, says, “We learned from the first event in our live, virtual gala series – an evening with Hamilton cast members - that this format offers unforeseen advantages. The Hamilton cast members told impromptu stories and spoke of life lessons, while the cap in attendance made for a personal and intimate experience. We look forward to the same from Mr. Parham’s cartooning session.” 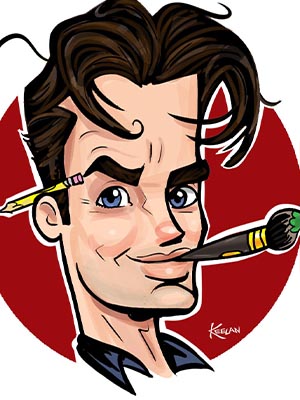 Keelan Parham has been a professional cartoonist for over twenty years. His work has been published in comic books, books, magazines, and advertisements. He and his wife co-own Artistic Talent Group, which specializes in Live Visual Artists for events, and Caricature Connection, which owns and operates caricature concessions at Walt Disney World and other venues. Parham is past President of the International Society of Caricature Artists, and a proud member of the prestigious National Cartoonists’ Society.

Each year, the gala draws more than 300 members of the community to an event that is dedicated to the continued academic success of West Chester University students. Since its inception in 1983, the benefit has raised more than $1.2 million dollars for West Chester University students through a renewable, four-year Presidential Scholarship, which is designed to provide financial assistance to students who have demonstrated a commitment to academic excellence.