Martin Luther King, Jr., Day is officially celebrated on Monday, Jan. 21, but West Chester University will hold its annual celebration on Friday, Jan. 24, after students, faculty, and staff have returned to campus for the spring semester.

The day begins at 10 a.m. with the 27th annual Dr. Martin Luther King, Jr., Brunch (sold out), a scholarship fundraising event hosted by the University and the Frederick Douglass Society, in Sykes Student Union Ballrooms. The event celebrates Dr. King’s life and legacy through images, spoken word, performances, and music with the WCU Gospel Choir, and honors WCU alumni whose professional lives and vocational activities have reflected Dr. King’s ideals. This year, the Drum Major for Justice honoree is Laurena Tolson ’10, principal of Add B. Anderson School in the School District of Philadelphia. 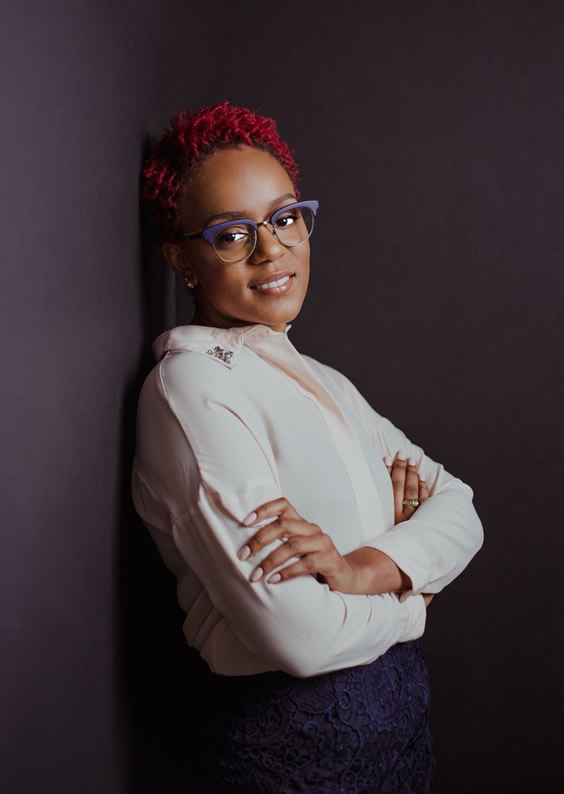 Laurena Tolson ’10 is in her fifth year as principal of Add B. Anderson School. Prior to becoming principal, she was a middle school special education teacher, teacher leader, and manager of special education within a charter school network. It was during her time at the charter school that Tolson realized there was an overrepresentation of Black males in special education classrooms. In order to impact systematic change, she knew that she had to pursue school leadership; however, she missed teaching so much that she became an adjunct professor at Drexel University for two years while also a principal.

Tolson has been an anchor of visionary leadership at Anderson, displaying a passion to develop children no matter their socioeconomic or academic background. In just five years, the school has witnessed tremendous growth including the development of several non-profit and community partnerships; growth in ELA and math state test scores; a 20% increase of students reading on grade level; increased family involvement; and a 250% decrease in serious incidents. In addition, Tolson acquired nearly $1 million in grant funding to build a state-of-the-art playground for the school community. In 2017, she was recognized by the Philadelphia Tribune for her work at Anderson and for being the youngest African American principal in Philadelphia.

A native Philadelphian, Tolson earned her bachelor’s degree in elementary and special education from West Chester University in 2010. During her time at West Chester, Tolson was active in Black Men United, Gospel Choir, Best Buddies, the Multicultural Recruitment Team, GEAR UP, the Rho Alpha Chapter of Delta Sigma Theta Sigma Theta Sorority, Inc., and was a resident advisor.

As a proud West Chester University alumna, Tolson has collaborated with current WCU faculty to help launch the Community-Immersive Semester for Educators (CISE). CISE is a semester-long program for undergraduate education majors in early grades preparation (including those dual majoring with Special Education) to take an entire semester of coursework in a community setting.

Tolson remains active in her community through service leadership and nonprofit work and continues her membership in Delta Sigma Theta Sorority.