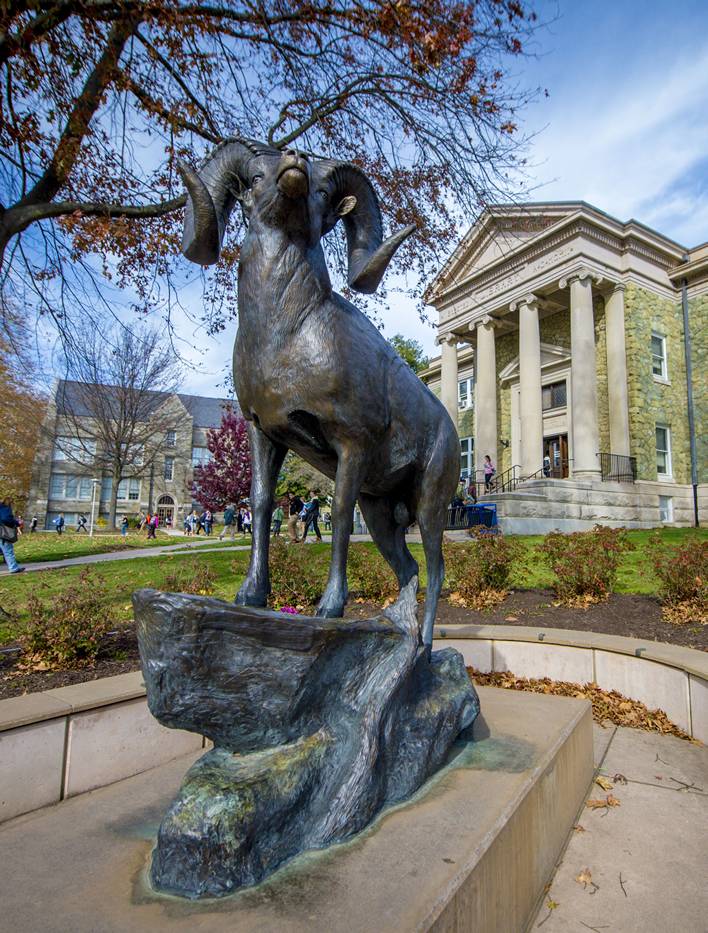 And confirming the value of a West Chester University education, U.S. News places WCU at #45 (up from #69 last year) on its list of Best Value Schools/Regional Universities North.

In spring 2019, U.S. News asked top college officials to identify institutions in their Best Colleges ranking category that are making the most innovative improvements in terms of curriculum, faculty, students, campus life, technology, or facilities. WCU earned enough nominations by those officials to achieve a rank of #21 on US News’ list of Most Innovative Regional Universities North, sharing that rank with 10 other innovative schools including Rider, Rogers Williams, and CUNY’s Baruch and Hunter colleges.

In addition, WCU scored well on US News’ Top Performers on Social Mobility list, coming in at #145.

For its 2020 rankings, U.S. News collected data on more than 1,900 schools and ranked just under 1,400 of them on 15 measures of academic quality. Accredited four-year colleges and universities report most of the information directly to U.S. News, which annually surveys them via an extensive questionnaire.

The full rankings, data, and methodologies can only be found via the U.S. News College Compass.